I am a social-personality psychologist and a researcher. My main interests are: social, cognitive and affective correlates and consequences of narcissism (and other Dark triad traits: Machiavellianism and subclinical psychopathy), but I am also interested in many other topics: social perception, self-insight and its accuracy, ‘quiet ego’, emotional intelligence, self-presentation, evolutionary and intercultural psychology. I endorse a dynamic perspective on personality and researching personality “in action” (person-situation interaction). Finally, I am interested in statistical methods for analyzing longitudinal and multilevel and network data. From 2014 till the end of 2015 I worked at the Institute of Psychology at University of Bern in Switzerland. From 2011 until now I have been working at Jagiellonian University in Krakow, Poland. If you are interested in collaboration, do not hesitate to contact me.

2010 – beginning of my doctoral project “Narcissism and social functioning”, under supervision of Prof. Andrzej Szmajke 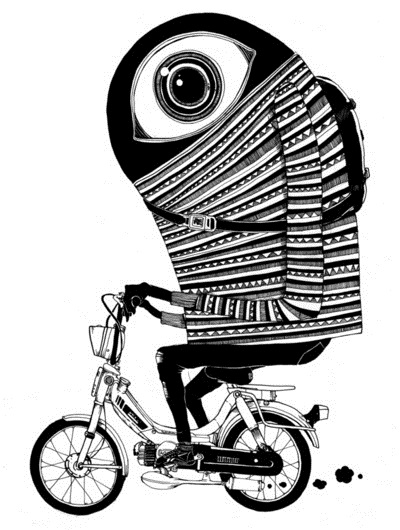